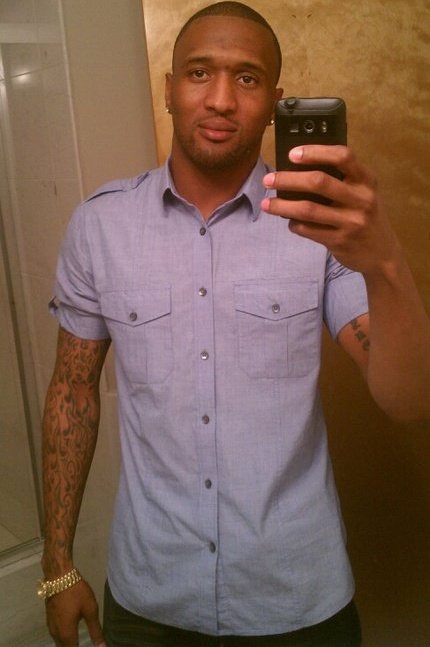 I’m still trying to process and make sense of this whole tragedy. Part of me knows it’s real, and part of me feels like it’s a horrible nightmare. I find myself battling between being sad and infuriated. I’m sad because his mother lost her son, his siblings lost their brother, his son lost his father and I lost my friend. I know it’s selfish to think about myself when his family is also hurting, but truth be told, he was more than just a friend. He and I shared and special bond that can’t be put into words. Everyone seems to want to know how we met. I’ve shared this story a couple of times this weekend, but Zaus and I met one night as I was struggling to get grocery and laundry out of my car. I parked right outside my dorm and proceeded to try to carry my luggage as well as my grocery into the building. It was a few guys standing outside, but Zaus was the only one who approached me and asked if he could help. Initially I was taken aback, because he had a few tattoos (not nearly as many has he had now), but enough to cause me to pause a bit. I told him I had it and he said “sure you do”, then he smiled and proceeded taking my bags out of my hand. That night was the beginning of an amazing friendship and I couldn’t have asked for a better friend. We’ve laughed together, cried together, prayed together and yes, even fought together. But through it all, I knew for a fact that man loved me. He made sure he ended every conversation with those 3 words, “I love you”. We would go months without speaking, and out of the blue he would hit me up and say he loved or missed me. He didn’t care who I was dating, he never hesitated to let me know just how he felt. He would always tell me that I was one the one that got away and I would always respond saying who knows maybe one day. As silly as it sounded it was our thing and that among many other inside jokes between the two of us is what I’m going to miss most.

Now comes the anger. I know I shouldn’t have, but I allowed myself to read a skewed news report about the incident. At the bottom of the report there were comments. Comments referring to him as a thug, a hoodlum, a gangster, saying he got what he deserved among other things. Sure, he may have made a bad decision, but the man paid the ultimate price for it…his LIFE. So, please don’t run his name down or judge him based on a news report that is not entirely accurate or take the word of some trigger happy police that are trying to hide behind their badge. A thug…I think not…this man was an upstanding citizen, with a college degree; he never hesitated to place others before himself. In all honestly, I wouldn’t be surprise if it wasn’t even his fight to begin with. I’m almost certain he was just being an amazing friend. A hoodlum? Let’s try a hero! He was a veteran. He served our country by going to both Iraq and Afghanistan. He put his life on the line, to protect ours. Only to be robbed of his life when he got home. And a gangster? Have several seats. Unless the definition of gangster has changed to God fearing gentleman, then they definitely couldn’t have been talking about Zaus. He was a father, not a deadbeat, but a real father to his son. That little boy was his world. He adored his mother, his siblings and his little niece. He would have given anything to see them happy. Sure doesn’t sound like a thug, hoodlum and gangster to me!

It’s a sad world we live in when people can’t even grieve the loss of their loved one, without dealing with foolishness. People are quick to comment and prejudge. Especially those, holier than thou folks. Everyone that God used in scripture was flawed and or had struggles; Moses was a murderer, Rahab was a harlet, David was a murder/adulter and still considered a man after Gods own heart, Peter was a cutting cusser however was in the inner circle of Jesus, Paul was a murderer and made many blaspheme against God however wrote 2/3 of the New Testament, I’m sure you get my point. So even with his flaws and his tattoos he LOVED God! He was never ashamed or afraid to tell it. Ahhhhh I can’t believe my friend is gone!!!!! For the first time, I can honestly say, I’m not looking forward to Friday. I know it’s not our final goodbye, but still, I don’t even want to say see you later. I know it’s almost cliché to say he’s in a better place, but in this case, I know for a fact he’s in a better place.

On his 30th birthday, he posted this status…SMH Never thought it would be the last birthday he’d get to celebrate here 😦

A few of our precious moments, but thankfully not our last 😦 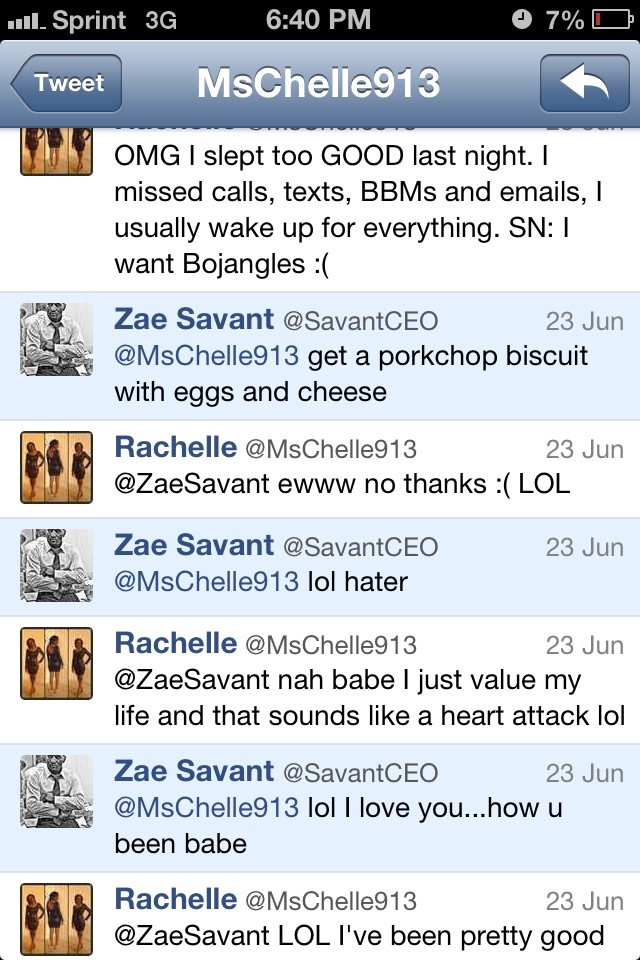 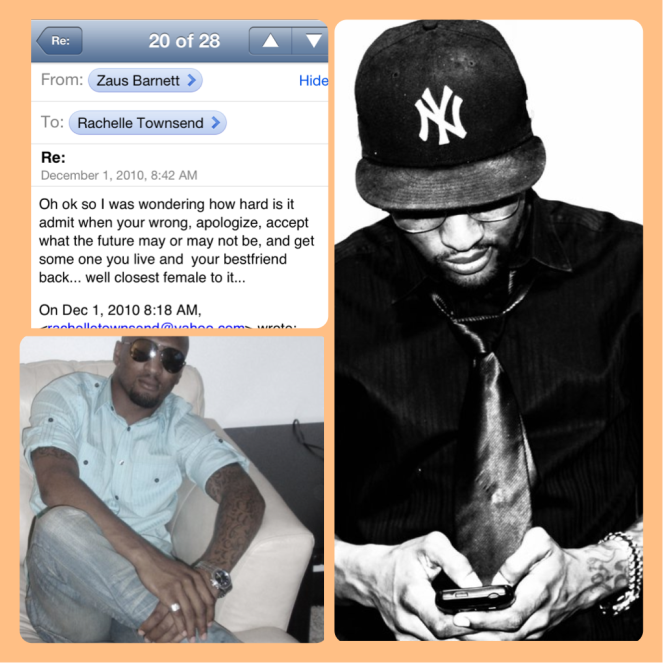 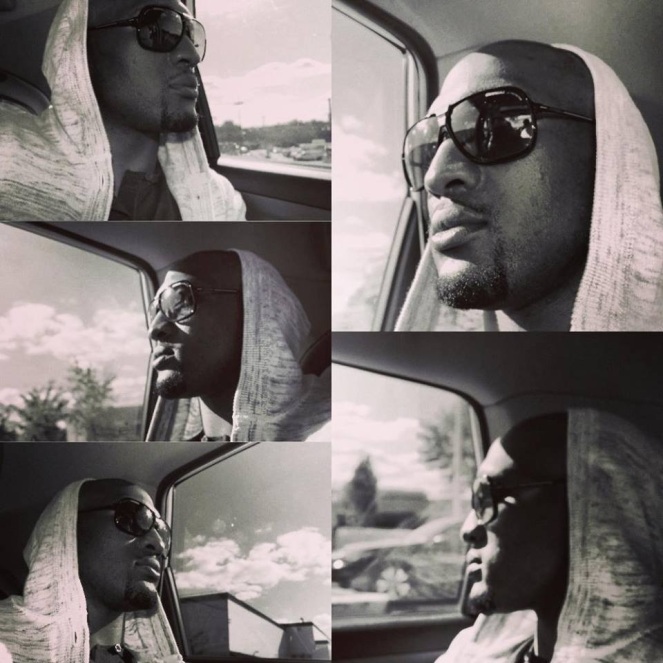