It’s the day to honor the men who have shaped us into the people we are today. It’s the day set aside to tell our daddy’s just how much they mean to us and just how much we appreciate all they’ve done for us. It’s the one day a year when we really allow our fathers to be king of the house. So why is that as soon as I logged on to Facebook and Twitter this morning I saw woman after woman disrespecting their child’s father. Why must we take the one day of the year set aside to honor the men who do their jobs to talk about those that don’t. I know there are plenty single fathers in the world, and I NEVER see them using Mother’s day to disrespect mothers, so why must we as women use this day to disrespect the fathers who are handling their business. Far too often we overlook our good fathers and our good men simply to focus on those that fall short. How is that fair to the real fathers? I have friends that have kids and they’re forced to play both roles, but I’ve NEVER seen or heard them dog their child’s father in public. Why? Because they have enough respect for themselves, and more importantly their child, than to waste their time bashing the man they decided to have a child with. So on today I’d like to honor a few of the good fathers I know. These men would do anything to see a smile on their child’s face. 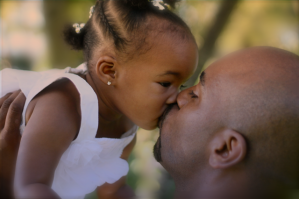 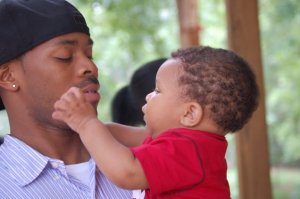 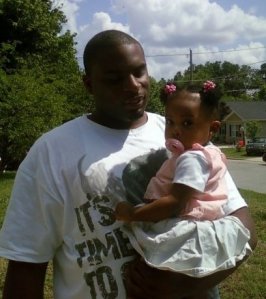 Aaron and Jordan (He also has a beautiful daughter named Kyndall) 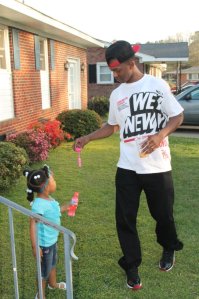 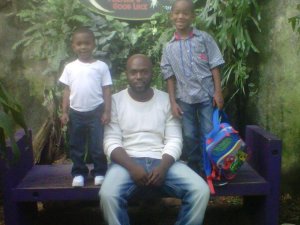 I know there are several more I could list, but i’m officially running late to church. I’ll update this blog later with more excellent fathers.

Hello 36! So many emotions. So few words. Thank you to everyone for the birthday love. I see it, I feel it and I appreciate it! A huge Thank You to everyone who showed up to surprise me on Saturday. I knew something was going on, but never did I think you guys would try to get me again; especially after Covid cancelled last year. It was literally nothing that I imagined, but everything I needed. My heart is so full! 🥰🥰
Ladies and Gentlemen...Her
There are friends and then there are sisters. Happy Birthday to my sister @monishashante0503! You were literally my first friend when I moved back to Raleigh and you continue to be the first person I call with the tea, the first to make sure I’m good, the first person to trust me with their kid overnight (hey Jr 😜) and the first person to cheer when I win. You’re often in the background, but you’re among the first to step up and for that I’ll always ride for you. Love you Mo! Hope you have an incredible birthday!
Wishing you the happiest of happy birthday’s! Thank you for always being ready. Like ALWAYS!! I learned very early in our friendship that I couldn’t call you when I was ready to flip some tables because you would beat me to the table. Lol Thanks for always having my back and being down for my shenanigans! Now that outside is back open, I’m ready to see what we get into 😜 Love you friend! Hope you have an amazing day! @j.a.m.rock
“I’m learning that I am not lightening that strikes once. I am the hurricane that comes every single year” ~Amanda Gorman
Oh, I thought someone said they missed me...